Sania Mirza Net Worth: Sania Mirza, Youngest player to get Padma Shri, Is Like, Really Rich

As per Sportskeeda, Sania Mirza's net worth is over a whopping 125 crores. 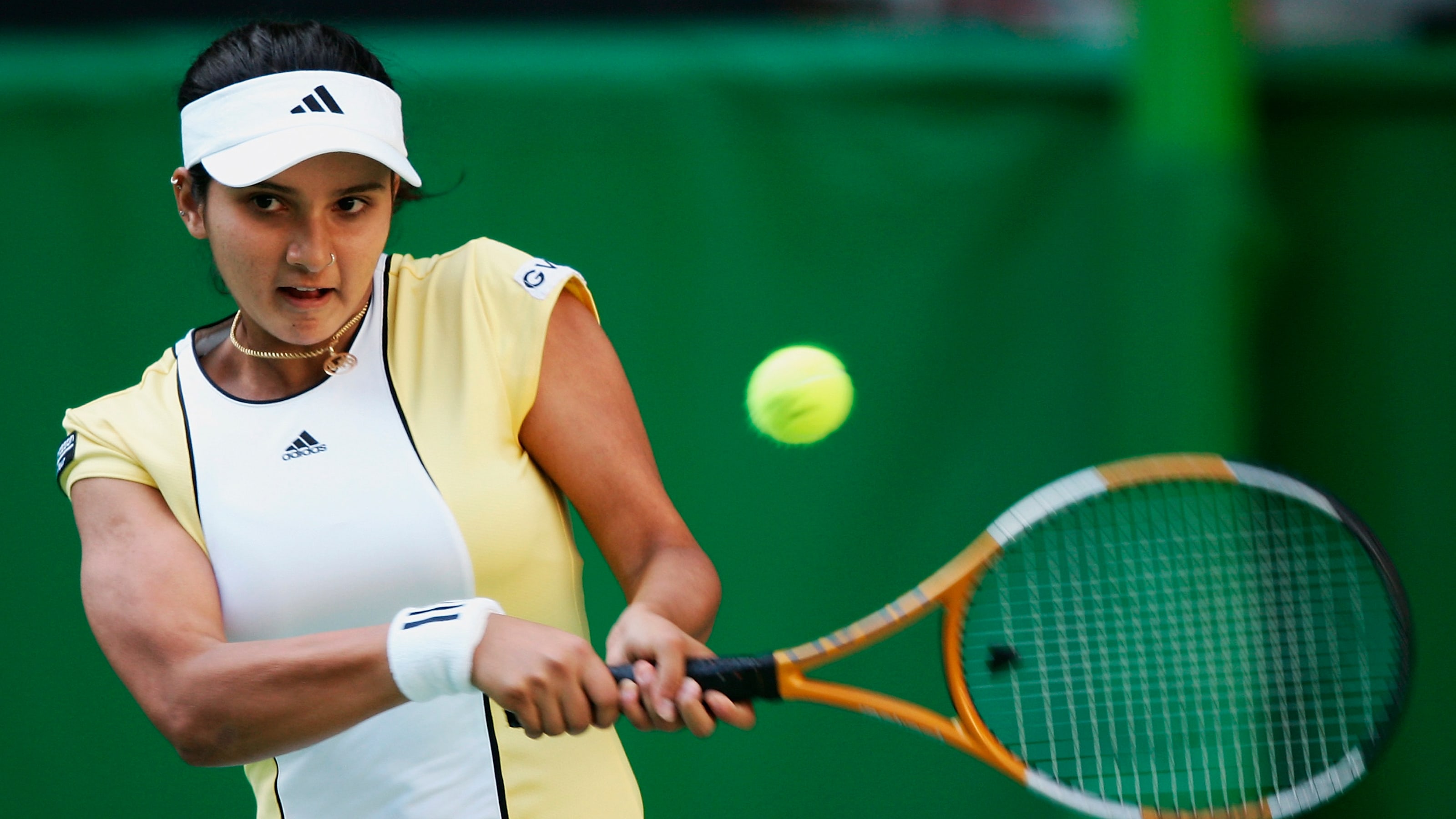 Sania Mirza, one of the leading tennis players in the country. The player who has made a name for herself in the world through excellent tennis. The first Indian woman to win the title of Women's Tennis Association i.e. WTA. She was awarded Arjuna Award in 2004, Padma Shri in 2006, and Rajiv Gandhi Khel Ratna in 2015 for excellence in sports. He was awarded the Padma Shri at the age of just 19.

Sania is the only player from India to reach the fourth round of the singles matches of the US Open. Sania, who was the world's number-one player in doubles during 2015-16, announced her retirement in January 2022. According to Pakistani media, Indian tennis star Sania Mirza and Pakistani cricketer Shoaib Malik are preparing for divorce.

It is being said in the reports that Shoaib has cheated on Sania and now both are living separately. Meanwhile, news has also surfaced that both of them will be seen in a talk show on a Pakistani channel. The name of this talk show is 'The Mirza Malik Show'.

The country's most successful female tennis player Sania Mirza currently owns luxurious houses in Hyderabad and Dubai. She bought the Hyderabad bungalow in 2012. According to media reports, the cost of this luxury bungalow is Rs 13 crore. There is also a tennis court for practice in this bungalow in Hyderabad.

At present, Sania lives in a luxurious house in Dubai. In an interview, she told that she has been living in Dubai for almost 12 years and believes that once you live in Dubai, you would not want to live anywhere else.

Sania, who announced her retirement in January 2022, has a collection of luxury cars. Sania, 36, used to earn 3 crores annually from her game. Today, his luxury vehicles include the BMW 7-Series, which currently costs Rs 1.35 crore. Apart from this, Sania has Jaguar XE worth Rs 45 lakh, Mercedes Benz E-Class worth Rs 77.11 lakh, BMW 5-Series worth Rs 60 lakh and Range Rover Evoque worth Rs 65 lakh.

As per Sportskeeda her net worth is over a whopping 125 crores.