Man who Threatened Mukesh Ambani in custody, Had Called calls Times and said, 'I will finish your entire family in 3 hours' 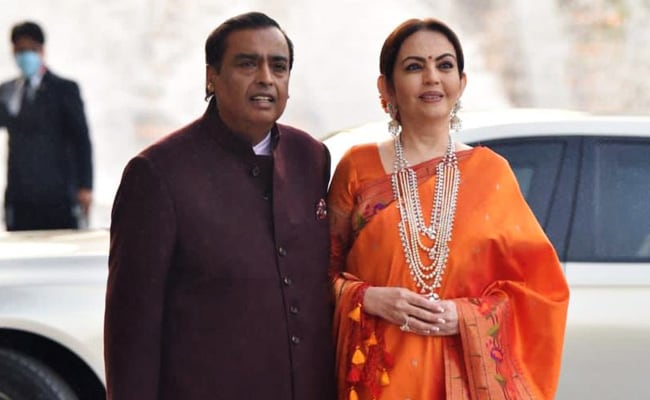 Reliance Industries Chairman Mukesh Ambani's family has received death threats again. According to sources, eight threatening phone calls were made to the public display number of HN Reliance Foundation Hospital. The caller threatened to kill his entire family in three hours. One person has been detained from the Dahisar area in this case.

The hospital management had lodged a complaint regarding this matter at the DB Marg police station. Mumbai Police started investigating the matter by forming three teams. In the initial investigation, it was found that the caller is the same and he has made eight consecutive calls. After this, a person was taken into custody by tracing the location of the caller. His interrogation is still going on.

Dr. Tarang Gyanchandani, CEO, of HN Reliance Hospital said, 'We were hoisting the flag on Independence Day at the hospital when a call came from an unknown number. The caller was threatening our chairman by name. After this, between 10.45 am to 12.30 am, eight to nine calls were received on the public number of the hospital from unknown numbers.

“After receiving the call, we informed the Mumbai Police. A complaint was also lodged at DB Marg police station. Just got information that the suspect has been taken into custody from the Dahisar area. Police are investigating further in this matter.