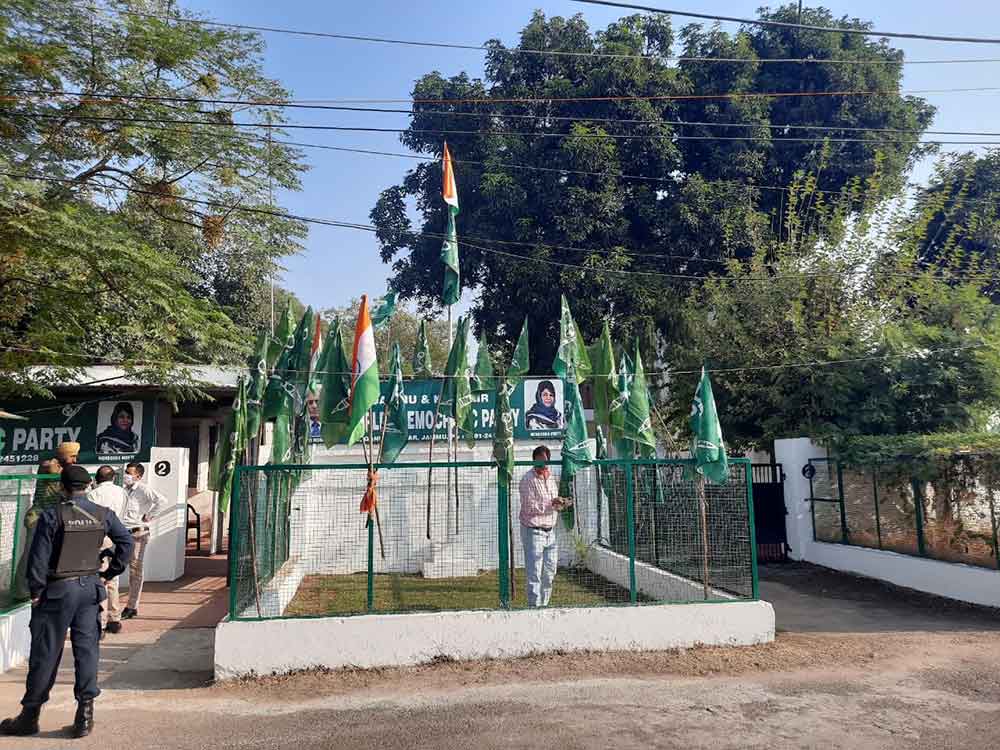 However, the Bhartiya Janata Party has emerged as the single largest party in the states.

It won six districts of Jammu whereas 13 went to PAGD out of a total of 20 districts.

There are 20 districts in Jammu and Kashmir and 14 constituencies are in each district totalling 280 seats.

The local body elections have held for the first time after the state’s special status under Article 370 was revoked in August last year and the state was converted into a Union Territory.

Seven political parties of Jammu and Kashmir including the two arch-rivals, the National Conference (NC) and People's Democratic Party (PDP) came together to form PAGD.

Results of 276 seats have been announced. The counting for four seats is going on.

While BJP has won 74 seats, PAGD has got 110 seats, independent candidates have won 49, Congress has got 26, Apni Party has bagged 12, PDF and National Panthers Party have got two each and BSP has got one seat.

Responding to the celebrations held by BJP after their victory in the election, Omar Abdullah said, “I understand the temptation to over play the 3 seats the BJP has won in the valley but why underplay the 35 wins/leads of the @JKPAGD in Jammu province. We aren’t Kashmir based parties, we are political parties with strong support in both Kashmir AND Jammu.”