This one-of-a-kind project by two Indian government entities will serve as a model for the rest of India's major research and standard development agencies to follow and adapt world-class standards. 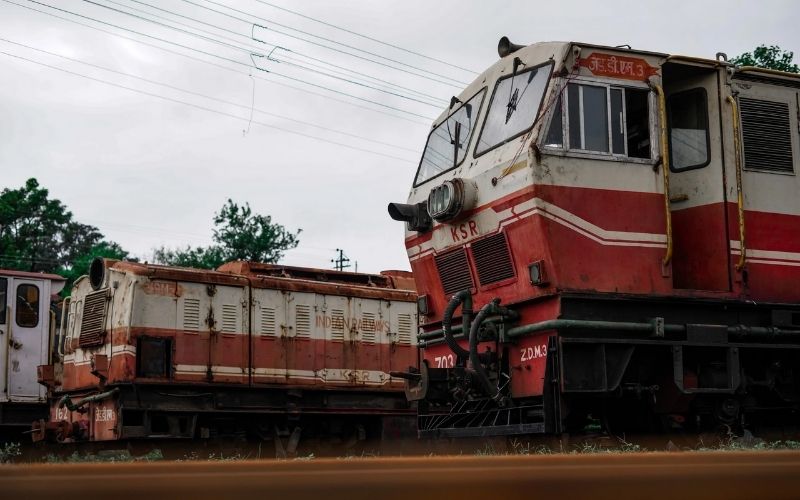 According to the Railway Ministry, this one-of-a-kind project by two government-owned companies would serve as a model for all of India's major research and standard-setting agencies to follow and adapt world-class norms.

BIS, the National Standards Body, launched a system called "Recognition of SDO" to help the government realise its "Nation One Standard" objective.

The BIS intends to achieve this goal by aggregating and integrating the existing capabilities and dedicated domain-specific expertise available with the country's various organisations engaged in standards development in their respective sectors, allowing India's entire standard development activities to be focussed into "One National Standard for One Subject."

The RDSO in Lucknow, which is the Railway Ministry's sole Research and Design Wing, is one of the country's key standard-setting bodies, working on railway standardisation.

With this acknowledgment, the RDSO's standard formulation procedures will become more centred on consensus-based decision making and will actually involve extensive involvement of all stakeholders in the standard making process, including academia, industry, users, test houses, recognised labs, and so on, from the very beginning.

The Bureau of Indian Standards' recognition will result in the following main benefits:

– Industry/vendors/technology developers/MSME participation in the Indian Railways supply chain should be encouraged.

– The level of competition in the industry will rise.

– There will be a cost reduction and a significant improvement in product and service quality.

– On Indian Railways, the latest evolving and new technologies would be introduced smoothly.

– Import dependency will decrease, and “Make-in-India” will gain traction.

– The RDSO will be recognised by worldwide standard-setting agencies, and it will be integrated into the global supply chain and trade.