The tech giant is also scaling up its efforts in India to develop digital capabilities in newsrooms and journalism colleges, with plans to train 50,000 journalists as well as journalism students over the period of three years. 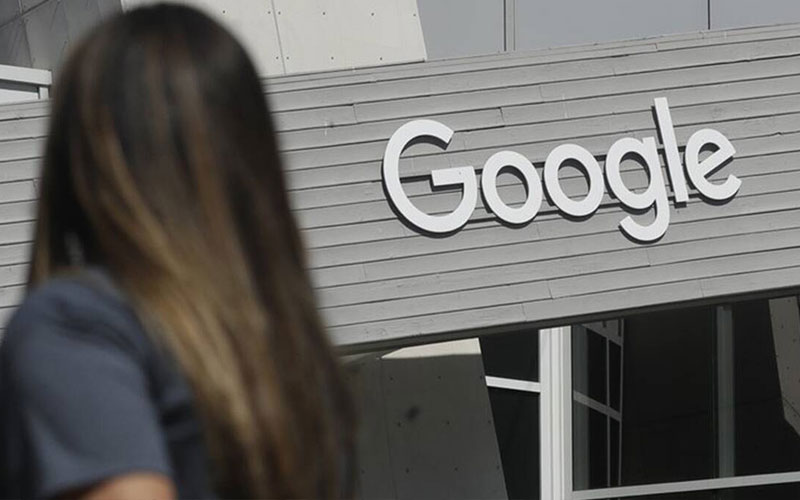 Google announced on Tuesday that it is launching its global product, News Showcase in India with 30 news publications. It is an effort to encourage and help Indian publishers to showcase good news content for Google's News and Discover outlets, also by compensating them.

The tech giant is also scaling up its efforts in India to develop digital capabilities in newsrooms and journalism colleges, with plans to train 50,000 journalists as well as journalism students over the period ofthree years.

Brad Bendar, Google Vice President for Product Management said, “We are launching News Showcase now to help publishers reach people with trustworthy news, especially in this critical time with the COVID crisis continuing. News Showcase panels highlight the articles publishers want, allow them to give additional context about a story, so audiences can better understand what’s going on around them."

As per Bender Google is paying publishers for access to paid content in order supply consumers with unrestricted access to any of it, allowing them to check out content they would not have seen before on their way to being a subscriber.

News Showcase draws on 700 news organisations from more than a dozen nations, such as Germany, Brazil, Canada, France, Japan, the United Kingdom, Australia, Czechia, Italy, and Argentina, that have signed News Showcase agreements. Google, according to Bender, sends 24 billion monthly visits to news websites around the world, helping users find content through Google Search and helping publishers monetize their channels through a suite of tools.

Publishers’ material will continue to feature in News Showcase panels i.e. in Google News and on Discover pages in English and Hindi as part of the initiative. More local languages are said to be supported in the future.

According to Google's India head and vice president, Sanjay Gupta, "news has been a deep focus and commitment for Google", he said that the firm has been assisting a significant number of journalists and media members reach out to consumers.