From 1st October, IndiGo to start flights from Agra-Lucknow

IndiGo to begin flight services between Agra and Lucknow from 1st October. 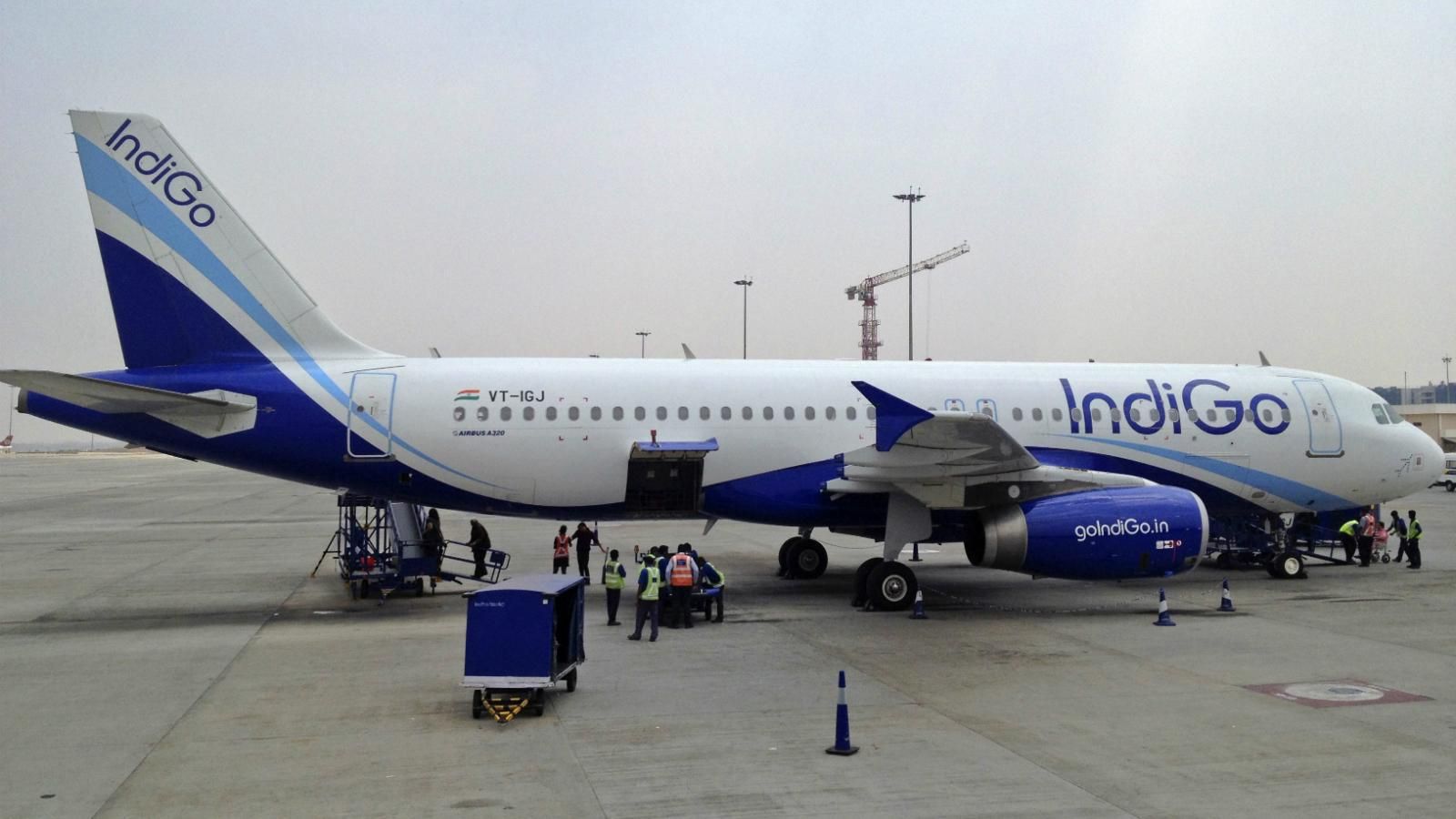 Air service will resume between Agra and Lucknow from 1st October. The 4-hour distance can be covered now in an hour by air. The director of Agra Kheria Airport AA Ansari said the flight will leave from Amausi Airport in Lucknow daily at 2:45 pm and will reach Agra after 1 hour that is 3:45 pm. After a stop of 15 minutes, the flight will leave for Lucknow at 4:00 pm.

The airfare from Agra to Lucknow is Rs. 1999 and Flexi plus fare is Rs. 2314. The service will strengthen the connectivity between Agra and Lucknow which was connected through a six-lane access-controlled Agra-Lucknow expressway. Direct air service is now available from Kanpur to Hyderabad, Bangalore, Mumbai, and Delhi.