Earthquake tremors felt in many districts including Lucknow in UP, panicked people came out of their homes

So far there is no report of any damage to property. People woke up due to the earthquake and they came out of their homes immediately. 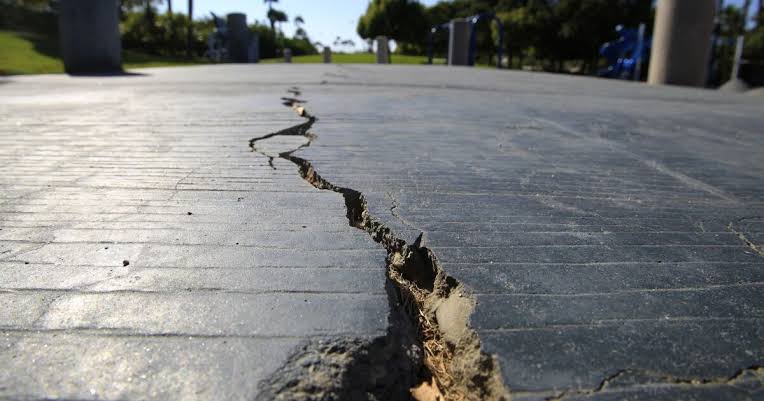 Earthquake tremors were felt late night in many districts including Lucknow, Bahraich and Sitapur in UP. The earthquake, which occurred at around 1.12 pm, measured 5.2 on the Richter scale. Its epicenter was 139 km north-northeast of Lucknow at a depth of 82 km.

So far there is no report of any damage to property. People woke up due to the earthquake and they came out of their homes immediately. At the same time, people celebrating Krishna Janmashtami also came out of the pandals in panic. According to people, the blow was so strong that many items including coolers, fridges, fans kept in the houses kept shaking for a long time.

At 1:12 pm in Bahraich, the tremors of earthquake were felt three times in a row, many people got up from the sleep and sat down. No damage has been reported during this period. According to the information, the appliances of the houses were seen shaking for some time. In a hurry, people were seen asking about the condition of their relatives.

Earthquake tremors were also felt in Sitapur. Suddenly a strong earthquake tremor was felt at around 1:16 pm. People told that the shock was so strong that the coolers and fridges kept in the houses kept shaking for some time. Within no time people started getting calls from relatives. People told that the tremors of the earthquake lasted only a short time. After that he calmed down because of this people stayed awake for a long time.