CSK vs DC: Prithvi and Dhawan demolish CSK to win by seven wickets 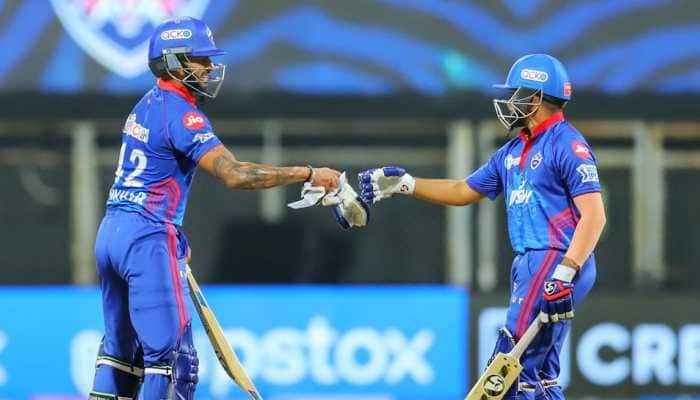 Delhi Capitals’ Shikhar Dhawan and Prithivi Shaw combined their batting genius to demolish the bowling line up of Chennai Super Kings to win the match by seven wickets on Saturday. Dhawan’s 85 off 54 balls and Prithvi’s 72 off 38 balls were complemented by new skipper, Rishabh Pant hitting the winning stroke.

The day marked the return of Suresh Raina who had left Dubai last season abruptly citing personal reasons for his withdrawal from the IPL season. Raina had a terrific innings, he put up 54 which involved a huge rampage with bat, playing some gigantic sixes, all four of them and hitting the ball over the fence on three occasions.

Dhoni could not wave his wand of cricket magic on the day and got out on duck by Avesh Khan. Sam Curran picked up a little bit of momentum with the bat hitting 34 runs off 15 balls to take CSK to the total of 188/7.

The pitch had already been declared a batting pitch and with Delhi Capitals batting in the second innings dew was bound to be an aiding factor for their crusade.

Prithvi and Dhawan were boisterous with the bat hitting those big shots using up the entirety of the Wankhede stadium, making the Capitals very comfortable with 65 for no loss with six Powerplay overs gone.

Prithvi was dropped on two occasions by CSK, one where he was at 38 and another when he was at 47, which definitely did not help the cause of CSK’s poor bowling effort.

Only Dwayne Bravo managed to slowdown the Capitals but they were too set in with their great momentum to get shaken up by the variations in Bravo’s bowling.

Delhi Capitals continued with the barrage of sixes and fours to cruise over the below par CSK bowling attack to win the match comfortably.

After the game Prithvi said, “The wicket was quite good to bat on in the second innings and we executed our shots quite well,” he further added, “I’ve been working on my technique since the Australia tour... I don’t want to think about it (being dropped from the Indian side) because it was a disappointing moment for me, but I have to move on and if something is wrong with my technique or batting then I have to improve. So there are no excuses and I am just working hard on myself.”