On Saturday, the Ghatlodia MLA will replace Vijay Rupani who resigned from his post. 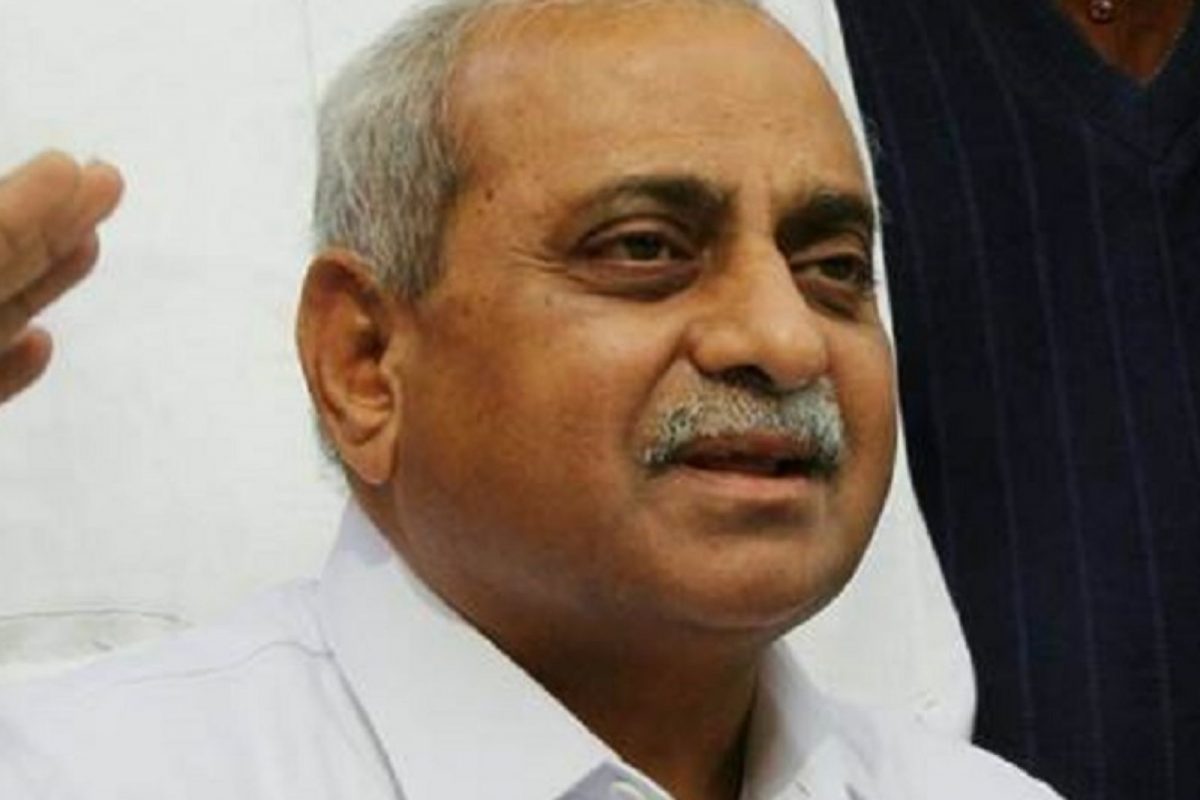 The new Chief Minister of Gujarat, Bhupendra Patel will take oath in a ceremony today which is expected to be attended by Amit Shah, the Home minister and chief ministers of four BJP-led states. The Ghatlodia MLA will put back Vijay Rupani who had resigned from his post. Goa CM Pramod Sawant, Karnataka CM Basavaraj Bommai, Haryana CM Manohar Lal Khattar, Shivraj Singh Chouhan, CM of Madhya Pradesh will take part in the oath-taking ceremony. Shah will land in Ahmedabad at around 12:30 PM and return to the capital at night. Bommai previously replaced Karnataka chief minister BS Yediyurappa in late July.

Gujarat Governor Acharya Devvrat recently declared that the newly appointed leader of BJP’S legislative party, Bhupendrabhai Patel, presented a proposal to form a new government under his leadership. He said confirming the proposal, he was invited to take oath as the chief minister on 13th September 2021 at 2:20 pm. The new CM was not any list of probable floating around in the circles of political observers and commentators. Rupani turned 65 last month and the party was not so sure of facing the next elections under his leadership in Gujarat. Rupani spoke, Nayi Urja and Naya Utsaah, in his resignation speech.