Alia has shared many beautiful pictures of Anurag Kashyap's ex-wife Kalki Koechlin and enjoying the vacation with his family. 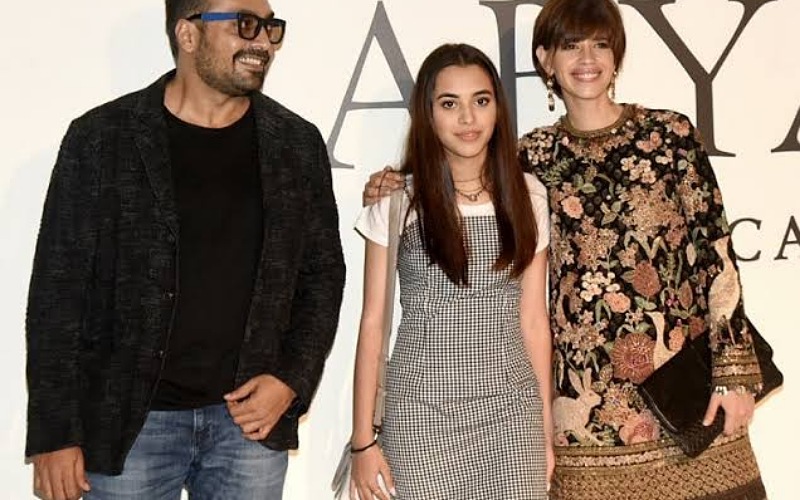 Anurag Kashyap's darling daughter Aliah Kashyap may be away from films, but like her father, she is also quite famous. Alia is a YouTuber by profession and is a social media sensation just like Bollywood kids. She has a huge fan list on social media. Alia often wins the hearts of fans with her beautiful pictures on social media. Now recently, Alia has shared many beautiful pictures of Anurag Kashyap's ex-wife Kalki Koechlin and enjoying the vacation with his family.