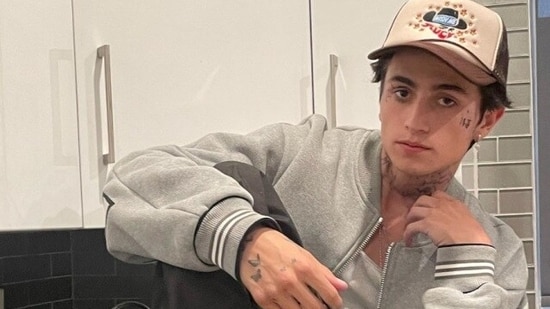 Cooper Noriega tweeted on social media shortly before his death, "Who else b thinking they gon die young a*?' He died hours after. Evidence of violence has not been found. The possibility of any other untoward incident is also being ruled out. The cause of his death is yet to be ascertained. The matter is being investigated.

Cooper Noriega used to share skateboarding and fashion videos on social media. He also has 427000 followers on Instagram. He has worked with many TikTok stars. Mental health was very important to Cooper Noriega, and he was a prominent Mental Health Advocate on his Social Media Accounts.

On June 5, he formed the Discord group, where he used to talk about mental health with his followers. Giving information about this, he wrote, 'If you want to get your emotions out then come and join. I made this because I love you and I am struggling with this. I want to make you feel comfortable that you are not alone.